George was born at 32 weeks gestation and was in hospital for two weeks before being placed with his foster carer. George was unable to live with his birth family as his birth mother had five children removed previously around issues of neglect.

When George first became looked after, concerns were raised at his medical about his development, his eyesight and also the shape of his head - the Paediatrician said he had dysmorphic (differently shaped) features. Now aged two, George has not yet started talking in full sentences. He can squeal and use basic baby talk such as yes or no and since being in his new placement there are real signs of George trying to form sentences, his most recent new word being 'yogurt!'

George has thrived with his foster family. George has three older brothers and two older sisters, including one who has a diagnosis of autism and traits of Attention Deficit Hyperactivity Disorder (ADHD). George has undergone genetic testing and the results were negative. It would be best for George if he can continue to have some contact with his five siblings.

The illustrative profiles given are fictional and any similarity to actual children is coincidental. 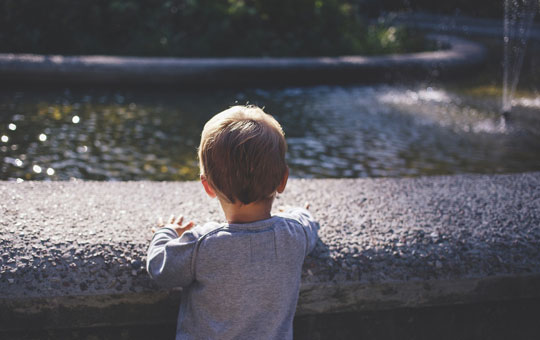